Everything Counts: Process Theology and the Big Bear Alpine Zoo 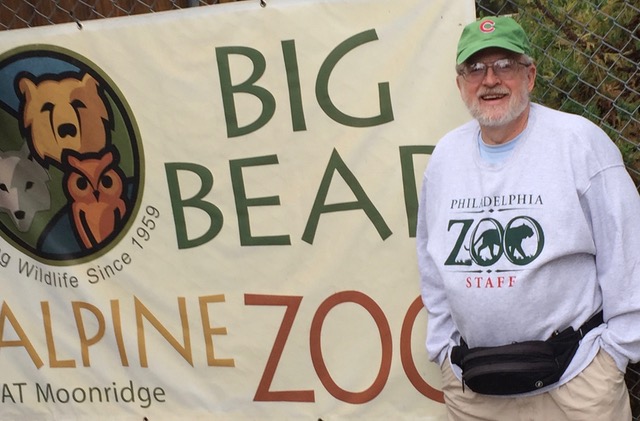 Join John Sweeney for an encore of his paper from the recent Future of Process Theology conference in Fairbanks, AK.

This paper is divided into four parts: (I) an introduction regarding my interest in the topics being set side by side: process theology and the Big Bear Alpine Zoo. (II) Some background on the Big Bear Alpine Zoo (BBAZ), including an introduction to the guiding philosophy of the BBAZ, one aspect of which is the current Curator, Bob Cisneros, saying “everything counts.” (III) A discussion of some Process notions that are particularly relevant to the BBAZ and its guiding practices. Such notions, to be discussed in pairs, include panexperientialism and intrinsic value; the power of the past and novelty; Divine Love and Persuasion; and ecological awareness and the importance of science. (IV) A discussion of the relevance of zoos in general, and the BBAZ in particular, using information presented previously in the paper. There has been some intense discussion on whether or not zoos should exist.

John Sweeney, Ph.D., is the author of I’d Rather Be Dead Than Be a Girl (2009) and, in 2013, retired as Managing Director of the Center for Process Studies at the Claremont School of Theology. Prior to retirement, Dr. Sweeney taught introductory philosophy classes at three California Community Colleges, as well as introductory and advanced process theology courses at CST. Since retirement, John has volunteered at the Philadelphia (PA) Zoo and currently volunteers at the Big Bear Alpine Zoo, while also serving on the Board of Directors of the Friends of the Big Bear Alpine Zoo. Dr. Sweeney is married to the Rev. Dr. Sharon Graff and actively supports her progressive ministry.