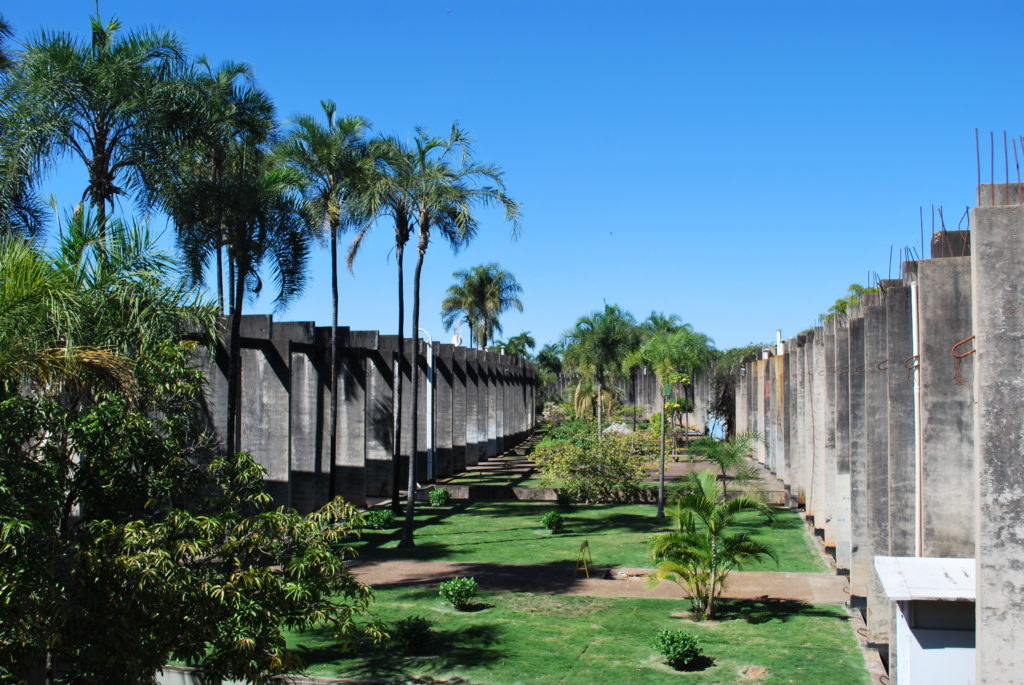 Process philosophy has championed the idea that the universe is in the making. There is no ultimate controlling body or ruling set of laws that can make justice to what is concrete. As Whitehead put it in Modes of Thought, concrete reality is not to be reduced to a barren tautological absolute where life and motion are nothing but dreams. As a consequence, creativity is placed by Whitehead as the ultimate behind all forms, inexplicable by forms, and conditioned by all its creatures.

Creativity is arguably what makes process distinctive and what introduces an ever-growing complexity into what exists. Tied to satisfaction and to a sense of purpose, creative capacities are what enable us to see actuality as embedded with organism-like entities. Further, a creative universe is a mark of the presence of God in the system of Whitehead: replace creation by creativity and God becomes an element in a world in permanent adventure. A process universe is a creative one where each entity enhances the fabric of things through their own endeavors intimately circumscribed by their surroundings.

Creativity, however, is often conceived in terms of self-interest, the guiding of an aim and the sense of importance. It is associated to a valuation, to an orientation and ultimately to an agenda. Steven Shaviro has recently diagnosed a tension between satisfaction and concern.

One can further find a friction between concern, in particular the sort of interruption in one’s agenda that is required to respond properly to an other independently of one’s valuation and agenda, and the drive towards creativity. To be sure, concern with the others brings about motion and life as responses are needed from everywhere and one’s responsibility is seemingly infinite – a topic that authors like Jabès, Levinas and Derrida have explored. One could indeed consider process as driven by concern; one’s response to the other as something that engages with a demand that itself contrasts with one’s self-interest. Process can be driven by responses that drive entities away from their own purpose. Considering concern is a way to understand the ability to shift away from one’s creative trajectory. Interestingly, and in line with how Shaviro builds on his remark, the contrast between creativity and concern leads to the perhaps broader contrast between ethics and aesthetics. One can build a metaphysics on aesthetic agents – or on purpose-guided agencies – as much as one can draw on concern and responsibility. Is there a way to bring together, from the point of view of process philosophy, these two apparently diverging efforts? Is there a process approach that could deal equally well with the exigencies of creativity and the requirements for concern with the other?

The conference will address these issues in the framework of broader discussions of Whitehead’s philosophy and its impact. Following from the 11th IWC which focused on Nature in Process, this conference will welcome contributions dealing with creativity and concern with the planet – and how the two intertwine. In general, the focus is the contrast between self-interested lush and the lure for responsibility. The first IWC in Latin America – a continent plagued by disastrous colonial endeavors – intends to reverberate the local tension between the expansion of a mode of life and the covering-up of the other, in the apt phrase of Enrique Dussel.