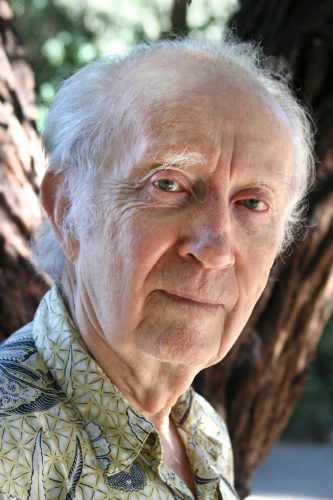 “What If a University Decided that Saving the World Is Important?”

Currently universities are largely organized around academic disciplines. These are value-free, and this means that they give no special priority to “saving the world.” An influential book warns professors that if they want to contribute to that task they should do it on their own time. An alternate approach to the work of the university is that they should direct their efforts to making a contribution to responding creatively to the terrible threats humanity now faces.

John B. Cobb Jr. is an American theologian, philosopher, and environmentalist. A unifying theme of Cobb’s work is his emphasis on ecological interdependence—the idea that every part of the ecosystem is reliant on all the other parts. Cobb has argued that humanity’s most urgent task is to preserve the world on which it lives and depends, an idea which his primary influence, Whitehead, described as “world-loyalty.”