Novel Adventures is an innovative single and multi-author book series focused on exploring questions of spirituality (broadly-defined) and its connection to the global common good. This is not a series about “The Theology of X” where authors write about religious and/or spiritual interpretations of various social movements toward progressive justice such as a theological reading of contemporary aesthetic works or struggles for human rights. Rather, this project affirms the importance of creativity and dialogue, providing an opportunity for mutual exploration and learning between diverse disciplines and thinkers.

With this book series we are especially interested in providing an outlet and an archive for documenting some of the incredible work coming from folks who are not formally part of the theological academy and/or may not have completed doctoral, master’s, or bachelor’s studies. In many instances, such works can provide invaluable insight into understudied or burgeoning areas ripe for exploration in theology or religious studies. The series aims to be intellectually rigorous while attracting wider audiences that many instances of "scholarly" writing miss. The series is particularly interested in releasing texts that have a practical edge that stimulates genuine action in the world toward the actualization of the ideas discussed.

This series is written to be accessible to non-specialist audiences. These books will be able to be used in faith communities, in undergraduate classrooms, and in graduate programs as case-studies of theopoetics-in-action. Broadly speaking, the way that the project is envisioned is that books in the series will feature significant contributions from folks who primarily identify themselves as practitioners of the common good (sculptors, musicians, social workers, clergy people, electricians, etc.) and folks who identify themselves as academics. We recognize that some practitioners are also powerful scholars and some academics have devoted practices that guide them. Don’t let this categorization be an obstacle to reaching out. The thing to emphasize is that we want each of these books to capture true dialogue and mutual learning. When we have authors who are writing as a group, we are very open to creative proposals as long as the writing team shows cross-disciplinary focus and is exploring a question in a collaborative way. Essentially, we hope that each volume will reflect an embodied inquiry, with the author or authors of a given book exploring a common question from a “novel” perspective unique to them and the expertise they bring to the table.

There are multiple ways in which a proposal might be designed and we encourage creative interpretations of the call. We have also included some sketches of imagined proposals below for inspiration. Pieces of any of these sketches could be removed and combined with other ideas, or added to things that are not on the list at all. They are not to be taken as the only possible models, merely as possible examples of the kind of work we hope might be possible.

Who Should Consider Submitting a Proposal?

Manuscript proposals and completed manuscripts will come from single authors or a pair of authors. We are looking for people that want to work individually or collaboratively and innovatively explore the intersection of the common good and religious reflection. We are especially interested in projects that engage in some aspect of community-building and/or work for justice. As noted above, the project is envisioned so that each book in the series will feature significant contributions from folks who primarily identify themselves as practitioners of the common good and folks who identify themselves as academics. We hope that we will hear from groups composed of activists, academics, and artists. Religious leaders. Process thinkers. Philosophers. Poets. Theologians. Novelists. Dancers and painters who have never written, but have something to say. We want to hear from people disgruntled with the world as it is, want to help it change and think there is something about how the quest for a new and better world and religion interact that might be part of helping that change to happen. Contributions from social groups that have been historically marginalized in the academy and/or faith communities are particularly welcome.

How to Submit Your Proposal

We’re hoping that this process can be one that is both transparent and creative. The basic gist is that all those who send in a proposal will get to collectively contribute to the selection process. Those who write proposals will themselves be the jury of peers by which proposals will be evaluated. Each group of authors contributing a proposal will agree to review two other proposals from other groups. The proposals generating the most interest and excitement among the group as a whole will be selected for the series. The intent here is to allow for a more equitable and egalitarian selection process: while there is some significant investment required on your part to read through other proposals, it is our hope that this process will be compelling and contribute to a quality of equity and egalitarianism. 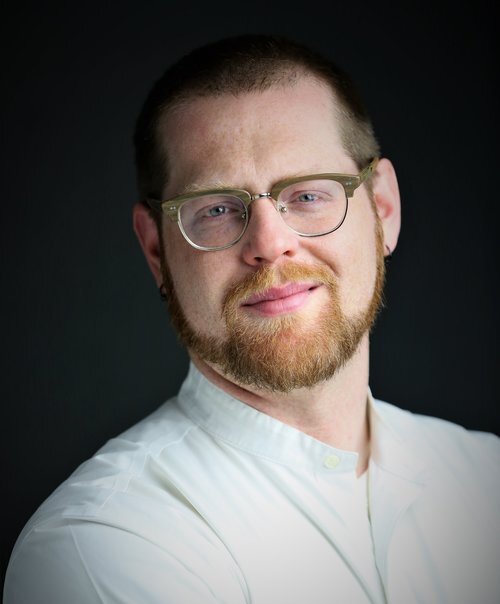 Callid Keefe-Perry is a minister within the Religious Society of Friends (Quakers). He is Lecturer in Practical Theology at Boston University’s School of Theology, an organizational consultant, retreat leader, and teacher of discernment deeply influenced by both Quakerism and Ignatian spirituality. He is the author of Way to Water: A Theopoetics Primer (Cascade 2014), has been a public school teacher, is a performer of improv theatre, and was the co-founder of a community theater. He was one of the architects of the renewal of ARC:  Arts | Religion | Culture, an organization committed to supporting individuals and organizations whose work is at the intersection of spiritual and creative practices, especially as those practices are done for community-building and work towards justice. Academically, he works at the intersection of public theology, creative practices, education, and spiritual formation. Organizationally, he focuses on helping groups clarify their goals and make sure that their commitments to justice and equity become more than just aspirations and good intentions. Callid’s CV is available here. 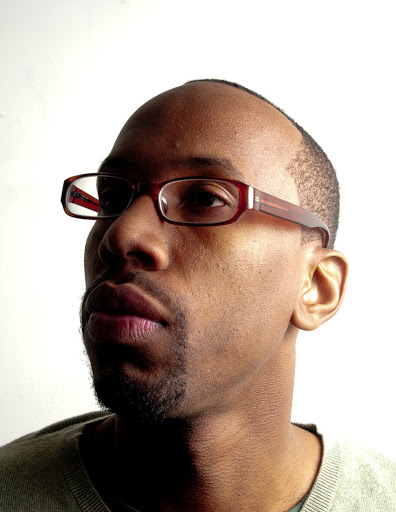 Jon Ivan Gill is currently Assistant Professor of Philosophy at Gustavus Adolphus College in St. Peter, Mn. and Cross-Community Coordinator at the Center for Process Studies. He has written multiple articles on Afrofuturism, religion, hip-hop, philosophy, poststructuralism, atheism, and creative writing. He is also co-owner of Serious Cartoons Records and Tapes in San Bernardino, CA. with Michael Adame. His most recent book, Underground Rap as Religion: A Theopoetic Examination of a Process Aesthetic Religion, was released by Routledge in November 2019.The text is a part of the Routledge Studies in Hip-Hop and Religion, edited by Monica R. Miller and Anthony B. Pinn. Gill recently completed the editing of a Claremont Colleges student volume on Afrofuturism and philosophy of religion, entitled Toward Afro-diasporic and Afrofuturist Philosophies of Religion. The text is under contract and to be released by Wipf and Stock in the Summer of 2021. Jon’s CV is available here.