A Series with Cascade Books

The goal of this book series is to make accessible big ideas that are too often marginalized. By “big ideas” I mean ambitious, comprehensive, and fundamental questions about life, truth, meaning, and more. From cosmology and metaphysics, to ecology, psychology, religion, and beyond, the Perspectives in Process Studies series has been developed to engage a wide range of topics from a process-relational lens, harmonizing fragmented disciplinary thinking in order to develop integrated and holistic modes of understanding.

Process Studies refers to a transdisciplinary field of study inspired by thinkers like Alfred North Whitehead, Charles Hartshorne, John B. Cobb, Jr., David Ray Griffin, and many others. It’s a perspective that has influenced many people around the world and is famously affiliated with Claremont School of Theology (now at Willamette University and currently the only place in the world offering a PhD in Process Studies). The process-relational perspective is a framework for conceiving reality according to the principles of deep relationality, harmony, intrinsic value, and change. The implications of taking these principles seriously is far reaching.

By recognizing that “all things flow” the process perspective represents an alternative to static ontologies of being. Interdependent moments of experience replace independent substances as the final real things upon which the world is made. By extending subjectivity to all living entities, the natural world is deemed intrinsically valuable. As such, the process perspective is fundamentally an ecological perspective. Process thought naturalizes the supernatural and normalizes the paranormal, contributing to the development of a new cultural paradigm that can account for the kinds of experiences regularly dismissed by many other worldviews.

Deeply appreciative of the natural sciences, process thought uniquely integrates science, religion, ethics, and aesthetics. It portrays the cosmos as an organic whole analyzable into internally related processes. In this way, process thought offers a constructive postmodern alternative to the mechanistic model that still influences much scientific work and is presupposed in much humanistic literature. As a relational worldview for the common good, process perspectives are used to create positive social change toward an ecological civilization.

Books in this series combine academic rigor with broad appeal and readability. My hope is that this series will be particularly useful for students, scholars, and armchair philosophers and theologians. However, I also hope that those interested in process thought, but are intimidated by Whitehead’s technical jargon, will find value here. Some texts will be more technical than others, but together these volumes will reflect the depth and breadth of diverse perspectives in process studies.

How to Submit Your Book Proposal

Note: All submissions will undergo a blind peer review process. 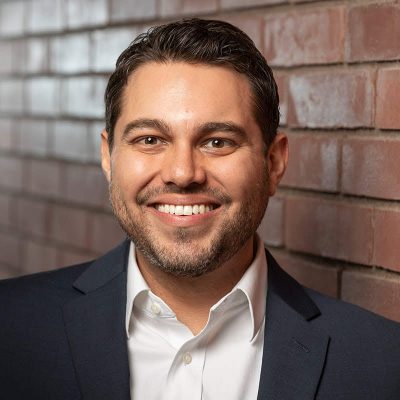 Wm. Andrew Schwartz is a scholar, organizer, and social entrepreneur. He is Executive Director of the Center for Process Studies and Assistant Professor of Process Studies & Comparative Theology with Claremont School of Theology at Willamette University. He is also Co-Founder and Executive Vice President of the Institute for Ecological Civilization, Executive Director Elect of the International Process Network, Fellow of the International Society for Science and Religion, and Co-Chair of the Open & Relational Theologies Unit of the American Academy of Religion.