Celebrating the Past, Looking to the Future 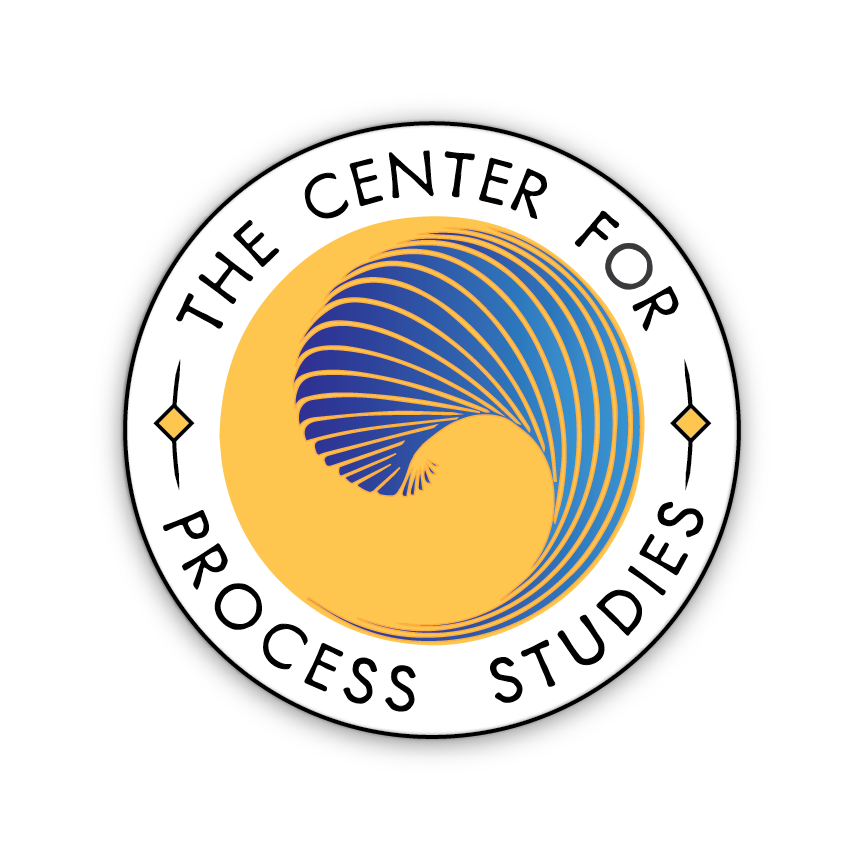 Founded in 1973 by John B. Cobb Jr. and David Ray Griffin, The Center for Process Studies (CPS) is coming upon its 50-year anniversary as a faculty research center of Claremont School of Theology. Under the leadership of Cobb and Griffin, CPS earned a global reputation as the southern California hub for the study of process philosophy and theology. Through rigorous research, cutting-edge conferences, and academic publications, Cobb and Griffin enacted the mission of CPS to facilitate the development, relevance and application of Whitehead’s philosophy across disciplines. The continued leadership by subsequent co-directors Marjorie Suchocki (1990), Philip Clayton (2003), Roland Faber (2006), Monica Coleman (2008) and others, built upon the foundations of Cobb and Griffin and continued to lead CPS into new generations of research and relevance. Now led by executive director Wm. Andrew Schwartz (2013) and program director Andrew M. Davis (2020), CPS enters its 50th year indebted to the contributions of the past, but looking toward the novelty of the future.

Co-sponsored by the Cobb Institute, the Institute for Ecological Civilization, and the Institute for the Postmodern Development of China, the “50th Anniversary Conference of the Center for Process Studies” celebrates the 50-year legacy of CPS and its creative transformation in the context of a new generation of process thinkers. Three core layers of investigation, each with four respective sessions, are proposed in light of this purpose: 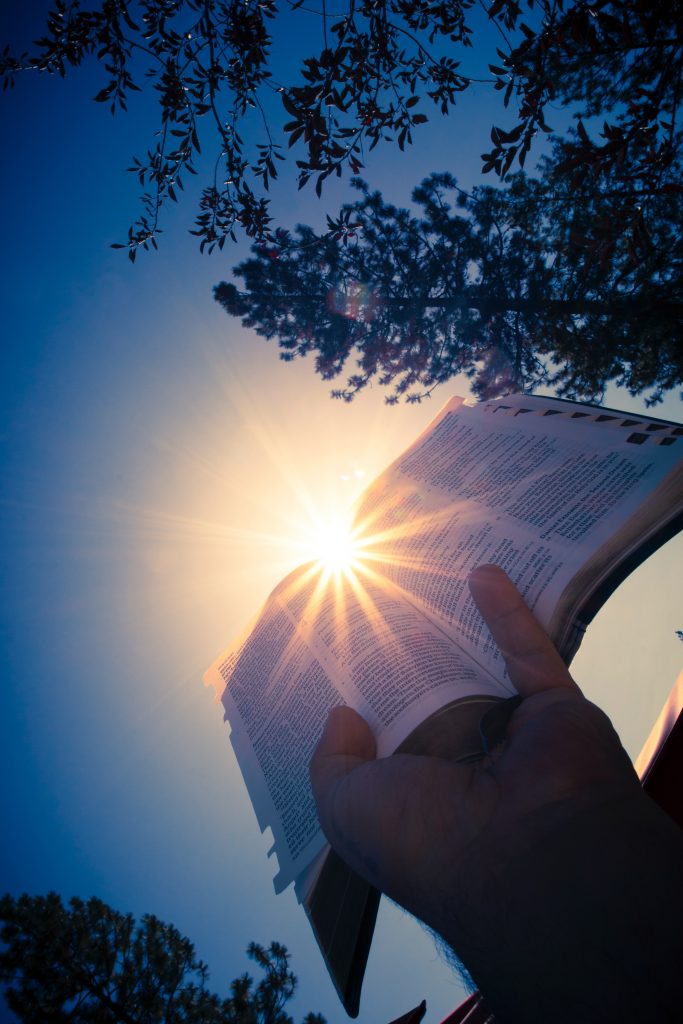 Science and Philosophy: Nature and the Nature of Reality |  Feb 16th 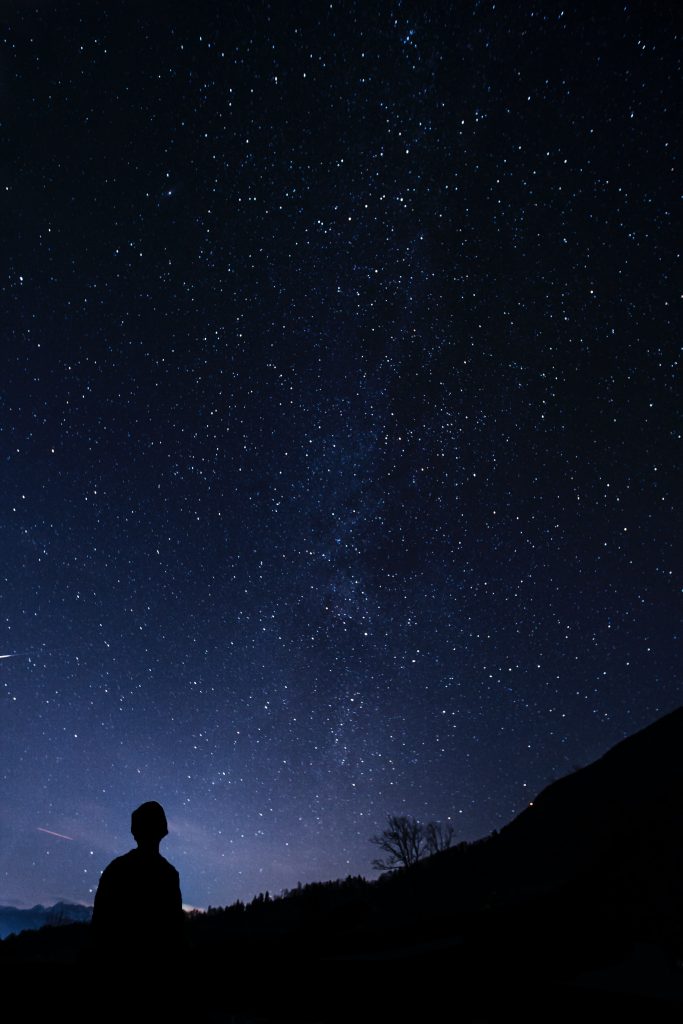 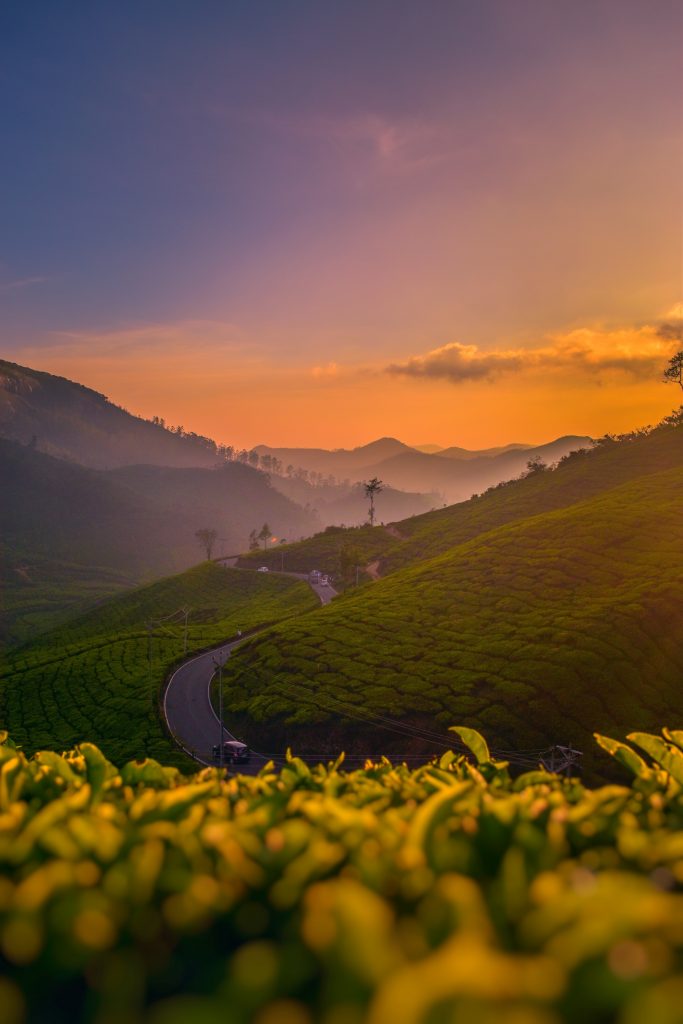 It remains a truly exciting time for the global process movement with a new generation of scholars leading the way. This conference aims not only to celebrate the 50-year legacy of CPS, but also anticipate its continued relevance and creative transformation in the decades still ahead.

See Featured Speakers for the Sessions! 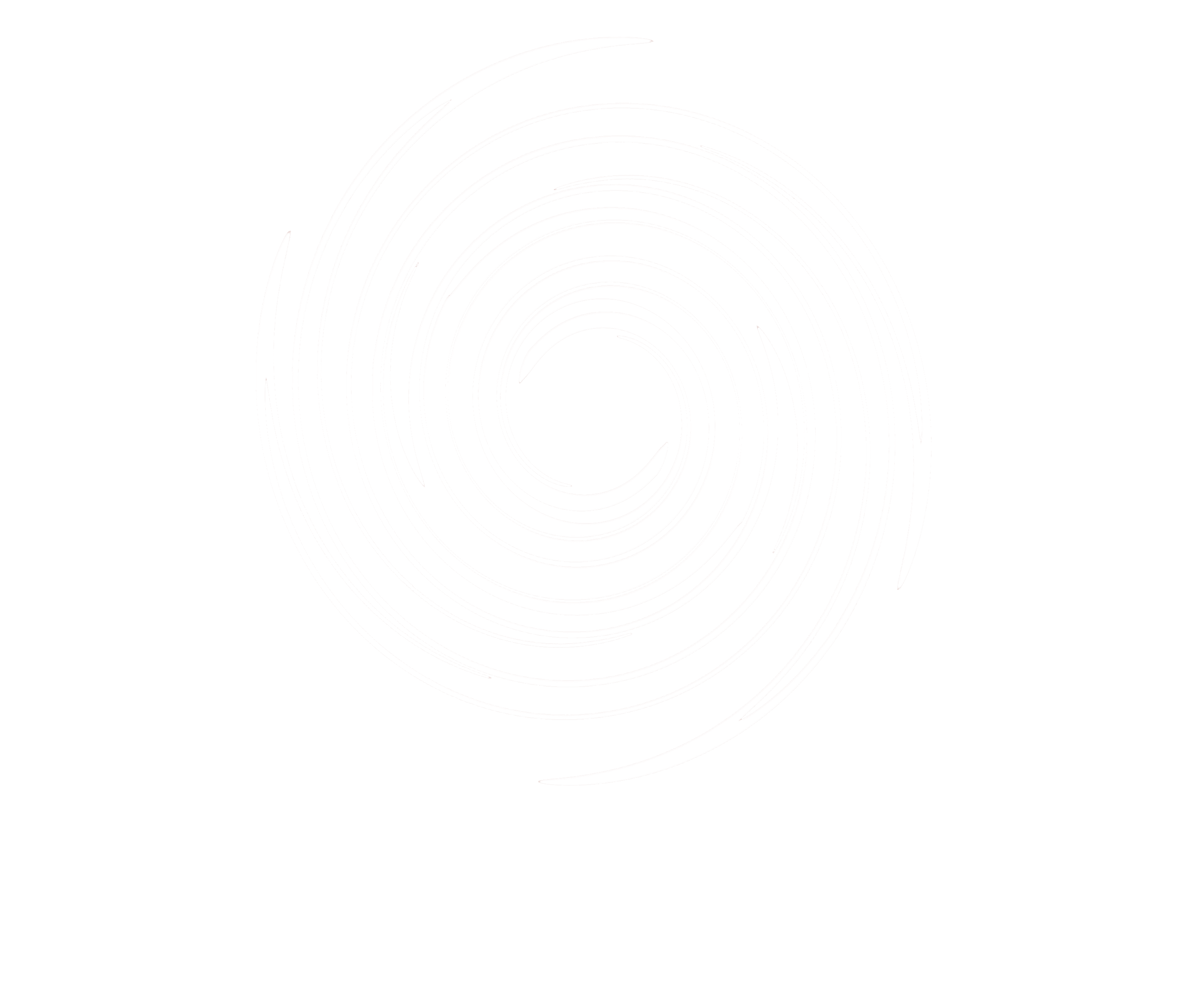 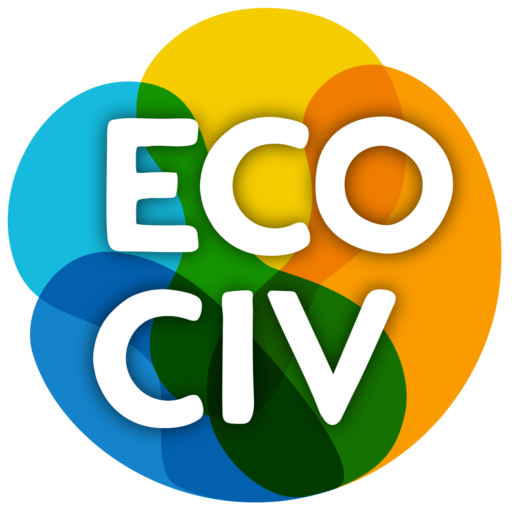 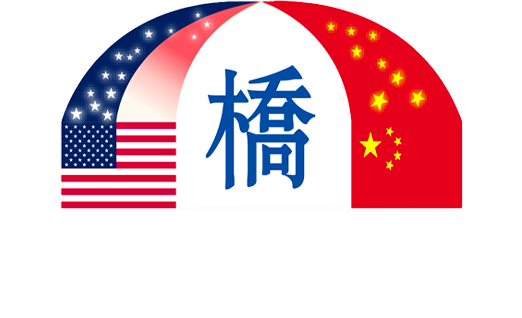