About The Center for Process Studies

Driven by the principle of relationality and commitment to the common good, the Center for Process Studies (CPS) works on cutting edge discourse across disciplines to promote the exploration of interconnection, change, and intrinsic value as core features of our world.

As a faculty-based research center at Claremont School of Theology (CST), CPS conducts research and develops educational resources that explore the implications of these principles on a range of topics (e.g. science, ecology, culture, philosophy, religion, education, psychology, political theory, etc.) in a unique transdisciplinary style that harmonizes fragmented disciplinary thinking in order to develop integrated and holistic modes of understanding.

The CPS mission is carried out through academic conferences, courses, and seminars, a robust visiting scholars program, the world’s largest library related to process-relational writings, and an array of publications (including a peer-reviewed journal and a number of active books series). 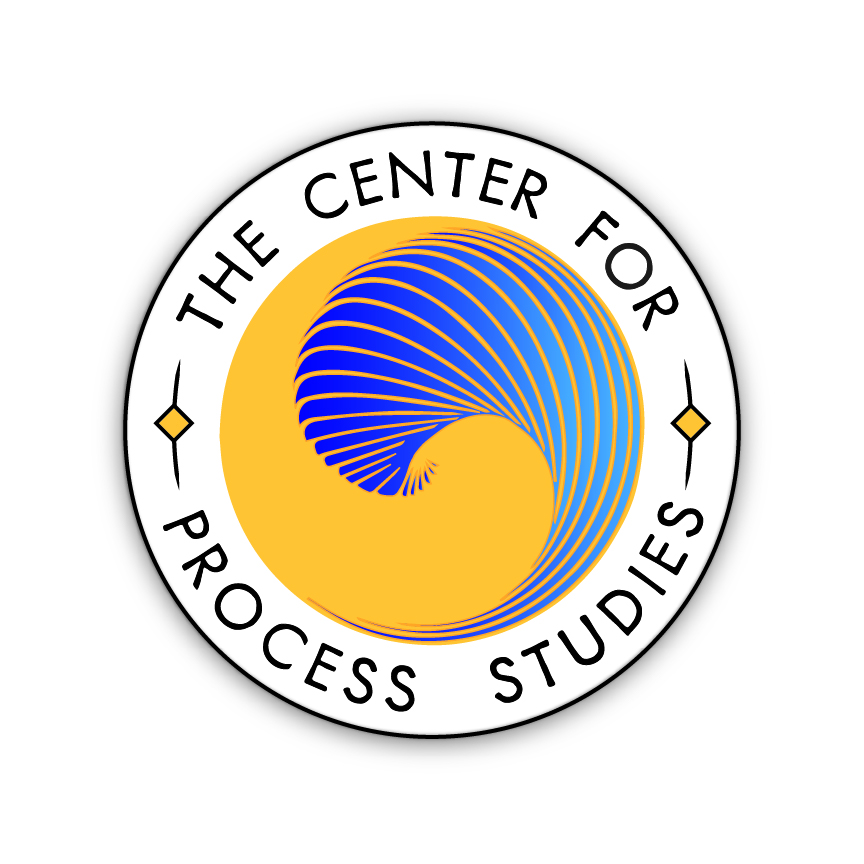 The Center for Process Studies (CPS) is a faculty-based research center at Claremont School of Theology, in affiliation with Claremont Graduate University. The Center conducts research, publishes scholarly and popular works, organizes courses and conferences, and seeks to promote the common good for our common world by means of the relational approach found in process thought. 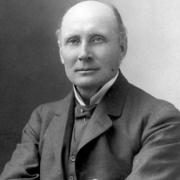 Influenced by the work of Alfred North Whitehead and John B. Cobb, Jr., CPS is dedicated to the expansive exploration of ever-new sectors of academia and society through the transformative and ever-transforming tradition of process thinking. Process thinkers engage many different religious traditions and non-religious worldviews, working to both create positive social change and protect the natural environment. Among the Center’s publications are: Process Studies, the leading refereed journal in the field; Process Perspectives, a popular newsmagazine; and multiple series of books and publications stemming from its various projects.

Through seminars, conferences, publications, a library/archive, and visiting scholars program, the Center for Process Studies encourages research on the form of process thought which received its primary impetus from philosophers Alfred North Whitehead (1861-1947) and Charles Hartshorne (1897-2000).

CPS contributes to the development of a new cultural paradigm of systematic metaphysics influenced by a relational worldview. As a resource for scholars and professionals, CPS coordinates multidisciplinary and trans-disciplinary research on pressing issues while seeking to avoid the inertia and limitations of segregated university disciplines. Where other new paradigm institutes focus on singular issues—like ecology, agriculture, feminism, race and class, decentralized political economic theory, or appropriate technology—a typical process focus is to integrate these issues through a non-dualistic worldview applicable to a wide range of issues.

Deeply appreciative of the natural sciences, process philosophy uniquely integrates science, religion, ethics, and aesthetics. It portrays the cosmos as an organic whole analyzable into internally related processes. In this way process thought offers a postmodern alternative to the mechanistic model that still influences much scientific work and is presupposed in much humanistic literature. The relational process perspective deals with multicultural, feminist, ecological, inter-religious, political, philosophical, and economic issues. Process thought provides a basis for discussion between Eastern and Western religious and cultural traditions. It offers an agenda on the social, political, and economic order that brings issues of human justice together with a concern for ecology. In these and other ways, process thinkers hope to contribute to those movements that will carry the world beyond war, injustice, and despair. 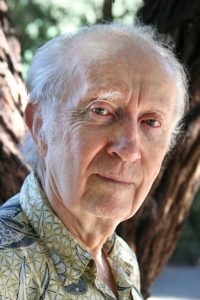