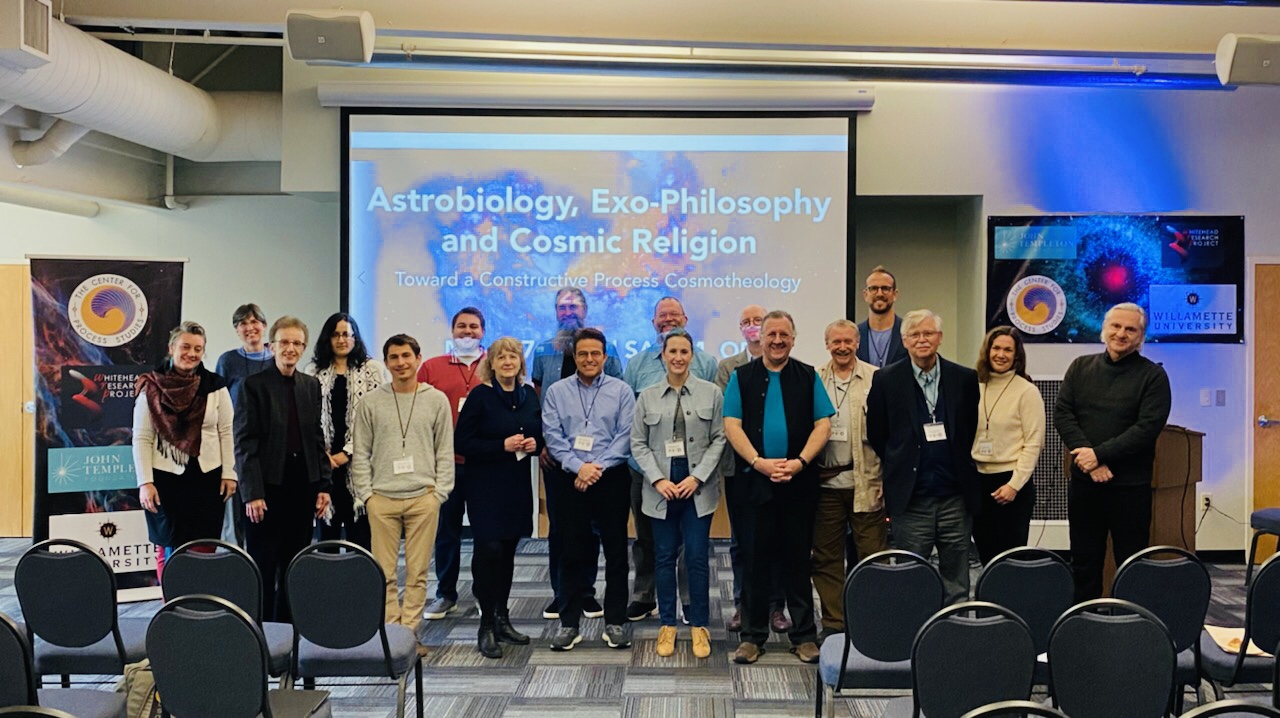 Any system of thought based on this earth of [ours]...is extremely limited in its conceptions—either theology or philosophy—and most of them have been.

In partnership with the Whitehead Research Project and Willamette University, The Center for Process Studies recently concluded its first-ever conference on “Astrobiology, Exo-Philosophy and Cosmic Religion.” Sponsored by the John Templeton Foundation, this novel event gathered together a stellar (point intended) group of astro-minds across science, philosophy and religion.

The purpose of the conference was to explore the relevance of process philosophy and theology to current discussions in astrobiology and the search for, and implications of, discovering life beyond Earth. While the contributions of Whitehead’s “philosophy of organism” remained center-stage, other process thinkers like Henri Bergson and Teilhard de Chardin were also mined for their relevance to the topic. Perspectives were also offered from within different religious and theological traditions including Christianity, Hinduism, Jainism, and the Bahai Faith.

Presentations targeted a host of issues related to astrobiology (e.g., the history of astrobiology, the origin, nature and prevalence of “life,” and the tedious distinction between “living” and “nonliving” systems), exo-philosophy (e.g., the metaphysical presuppositions of astrobiology and cosmic evolution, the relevance of “naturalism” and “supernaturalism” as categories, artificial intelligence, and potential commonalities between ourselves and extraterrestrial beings), and cosmic religion (e.g., “naturalistic cosmotheology,” cosmocentric ethics, cosmic religious pluralism and extraterrestrial spiritual life, ESL).

For Whitehead, these each of these domains is essentially wedded to a cosmology of “overpowering change, from nebulae to stars, from starts to planets, from inorganic matter to life, from life to reason and moral responsibility.”²  Our pale-blue planet is no exception. Indeed, it’s not often known that Whitehead is recorded to have made explicit statements about the possibility of pervasive life in the universe. “[T]he forms of life which might be lived on other stars millions of light-years away and million hence could be infinite and admit every possibility that the imagination could conceive,” he insists.³  This is an expression of what Steven J. Dick calls a “biological universe.”

However cosmologically peripheral we are for Whitehead, we earth-bound creatures nevertheless express the same metaphysical depths that find exemplification across vast grades of evolutionary complexity and intensity across the universe. There’s a
wonderful sense of belonging in all this—we are wedded inexorably to this cosmos as participants. This may have been one of the most important take-aways from the event—one we should not easily forget.

Having organized this conference, I’m pleased that the response was overwhelmingly positive among participants. As Hindu-process philosopher Jeffery Long repeated “I don’t think I’ve ever had more fun at a conference.” There’s something profound in this statement, uttered on a small planet, circling around a small sun. One wonders if “fun” is a universal and whether or not extraterrestrial beings might utter something similar from the perspective of their own cosmological wonder. As conference papers are revised, stay tuned for a new publication on process astrobiology. 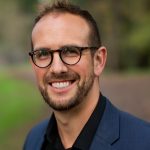