The Center for Process Studies is excited to share below the recent press release from the Center for Open and Relational Theology which reveals the increasing influence of open, relational, and process theologians in the last decade. 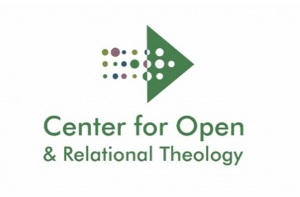